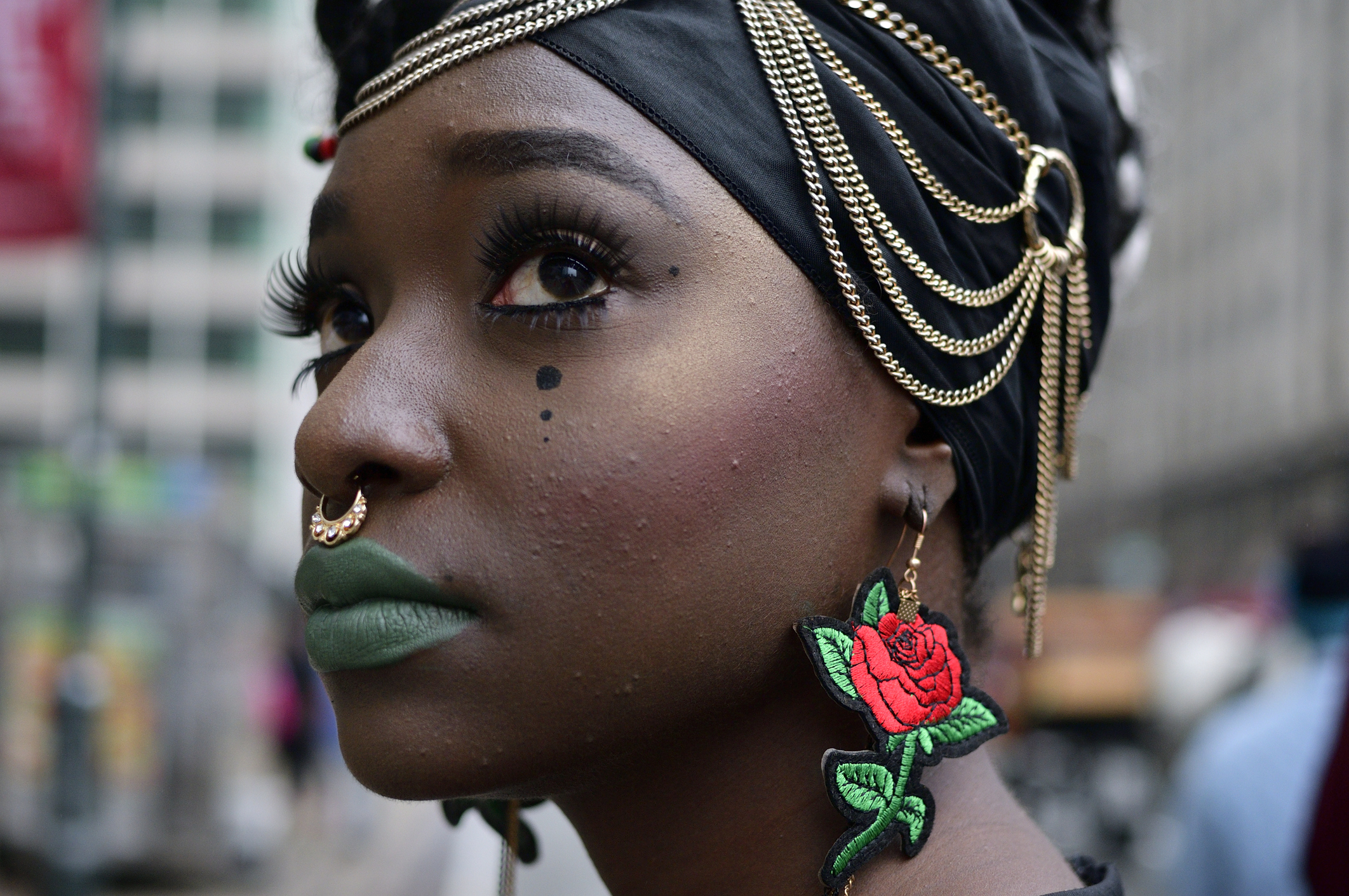 *This is a repost from our new non-profit Inspireonebillionpeople.org

As we celebrate this historical Freedom Day, a lot of things just look and feel different. For obvious reasons, this Juneteenth is hitting me different. In an unapologetic way, I have chosen to convey my thoughts about today, this country, the social environment, and the depraved state of leadership in this nation in this blog post. This is part of my decision not to harbor deep ire about things that I do not have control over. Otherwise, those things would have control over me. Don’t react to the drama; but come up with a well-constructed response. I will, however, start at the top, with the most powerful seat in this country; and the most powerful in the world at one point (no sure about now). The dynasty and deep disaster of the current Presidency is need of a serious overhaul. Why am I mentioning this in my Juneteenth post? Because this moment must not be forgotten, and I am trying to plant seeds for November. The current administration has to go, and I cannot do it alone. We are in an abyss of leadership as a nation. And this president just tried to steal Juneteenth. FULL STOP! (USA Today)

I declare my inalienable rights. I will use my voice, time, energy, and resources for something I can control. Having a screaming match on Facebook with the current administration supporters does nothing. These supporters are right-wing conservatives; complicity aligned with Ultra-Right wings views admittedly or not. It is what it is. The current Presidency is not a leader and certainly not the Presidency for all people. My views on the president as a person are exclusively based on the words that have come out of his mouth before and during his time in office, devoid of equality, empathy, and action. In November, I will “Vote my Values” as right-wing religious Republicans like to say. However, as a Christian, racism is not a minor issue with God. It’s at the heart of the Gospel. (James 2:8-9) “Love your neighbor as you love yourself.’ But if you treat people according to their outward appearance, you are guilty of sin, and the law condemns you as a lawbreaker.” Prejudice is a sin. I can’t be a pro-life supporter of Roe vs. Wade, but for the death penalty, DACA, and concentration camps for Muslims in China. It is impossible to want prayer in school, but also capture people at the borders, and put families into refugee camps, subjecting children to these deplorable conditions. The current administration approved of putting children in cages! No, as a republican, you are a sinner if you are a Christian shouting vote your values and checking a box for republicans this November; but that’s you. Or, you could simply follow your conscious and not support the ignorance, pomposity, and outright arrogance. I believe it is commensurate with the criminality of this current administration, to the point of ignorance, and cannot be overstated. No one in the higher ranks of leadership in this country knew about Juneteenth and the importance of the day to black people. This is because they only care about their history; not all the people. Their version of history is taught in schools every day. Black history is usually an elective or not taught at all.

Just a reminder. It is Juneteenth, and we are free!

During the pandemic COVID-19, African Americans have suffered disproportionately in the rate of infection and deaths. It has been laid bare for the world to see; all the mechanisms of dysfunction and deprivation for an entire race of people in the richest country in the world.
Thousands of black people have suffered and died due to systemic oppression in a free country, with the most severe constraint being freedom itself. The pre-existing condition for black people in the COVID-19 environment is…being black. We need structural change. Demand that our government make healthcare, housing, and education accessible and equitable for everyone. Racism and Coronavirus are not the only pandemics going on right now; mental health, joblessness, hopelessness, generational poverty, and more. In four months, we have dismantled the educational system for black children, which we do not know the damage yet to be repaired for years to come. What we need is someone to step up and tell our people how to deal with all the challenges going on. A new president will not fix most of what is going on now. The best we can do is elect someone that will recognize us as people and has decided to be our president.Then we as a community of people; we need organization and strategy going forward, delivering information that will help our own people cope with day-to-day and future challenges.

It is my hope that Spirituality will rise to the top of the conversations in order to explain what’s going on and why it is happening. I see Spiritual leaders who have shrunk under the weight of changes. They, too, in a way, have decisively not led ALL people when times got tough. For example, the topic of race and social injustice simply stumped religious leaders, and they bowed out of the fire sermons. Others relegated their speeches and storytelling to someone better with oration. Just an observation from my vantage point. That is not a judgment. Do what Jesus would do! You cannot purport to be a leader when times are good, but when the war starts and the bullets start flying, you become unhinged. Grace? Yes. 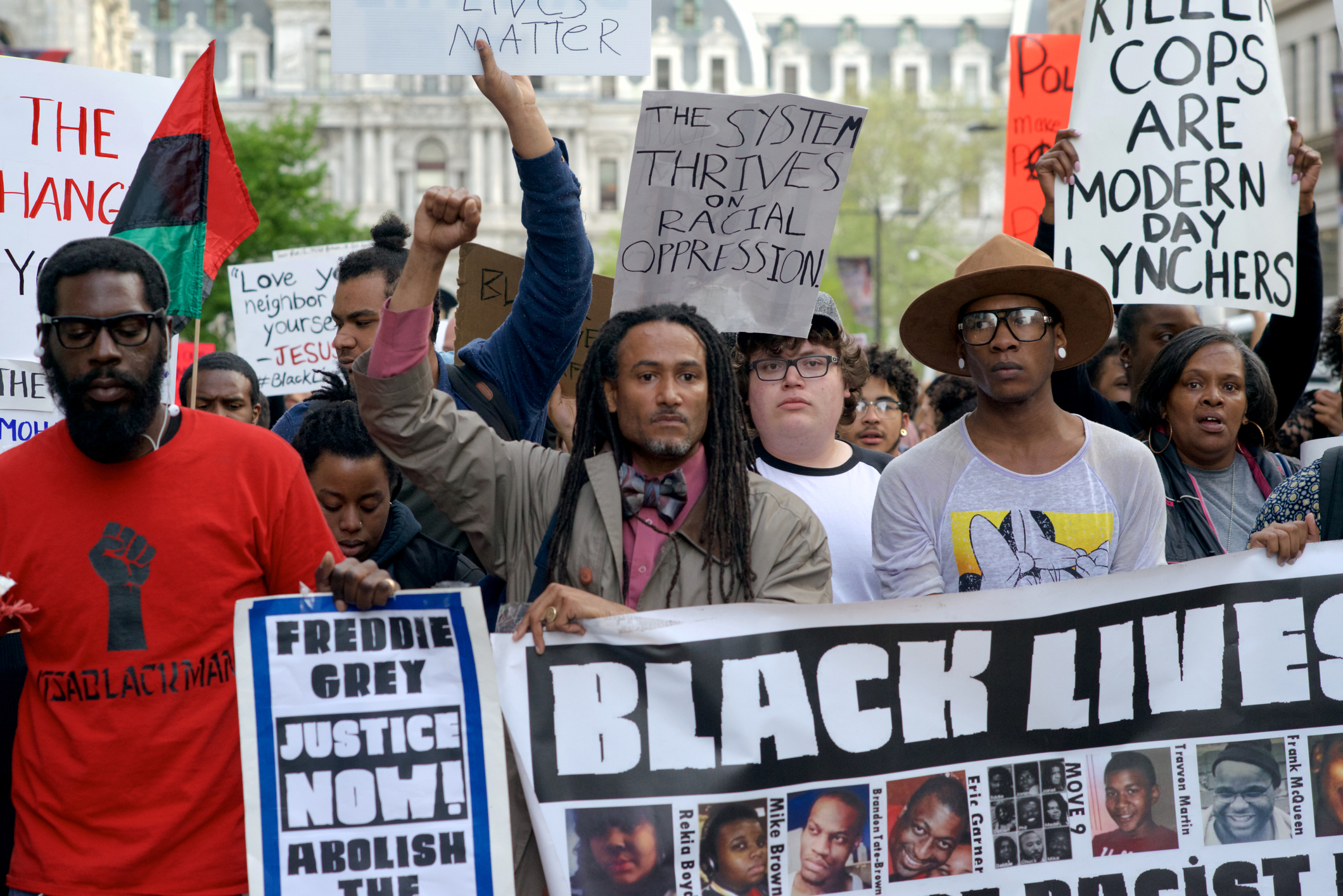 Still, in conclusion, I just would like to say on this Juneteenth, the day that the current administration initially decided to hold a rally in Tulsa Oklahoma, the sight of black wall street and the burning down of a black city; As we find our way through racial discussion and discrimination; The great divide in this dominant non-dominant society designed at the hands of man; we are still trying to fight social injustice with social injustice.

Part of this movement appears to be content with burning down cities and screaming at police officers who can be easily triggered to fire upon crowds as easily as unarmed black men and women. I see all this and think, “where is our organized leadership?”; at all levels, starting with our homes. Not a separate voice but a consistent united front as a people. Where is our skilled negotiator? Let’s join together somehow, some way. We have to stem the damage and do no more harm to our people. Movements, elections, protections, freedom, spiritual guidance, and leadership are all of the things I pray for all people. Black people we are due NOW! Make your voice heard, be informed on how and what effects our future.

Freedom is our inalienable right; we have been emancipated, but we still do not have the freedom. 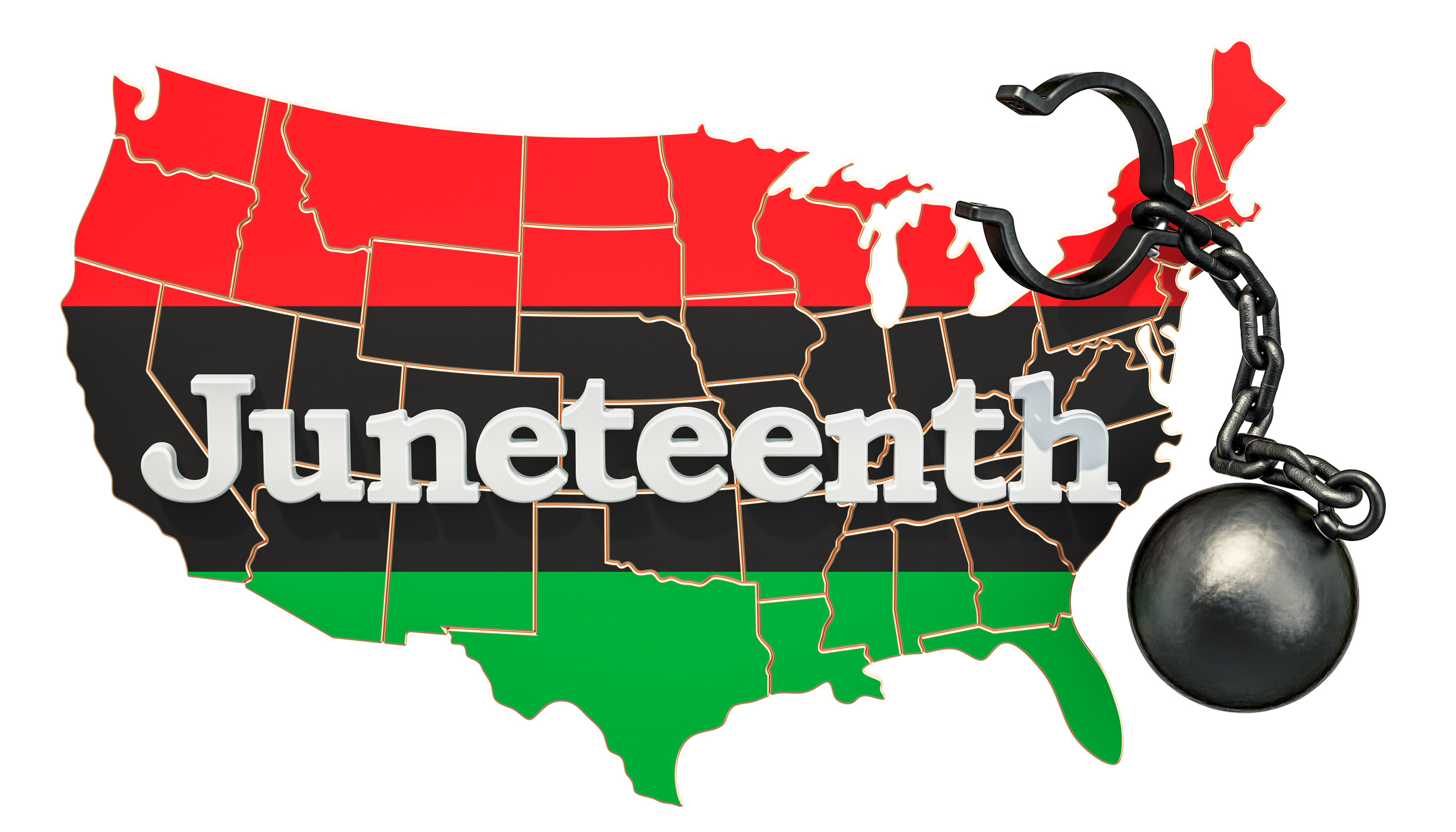