What I got out of this interview is that Kanye is attempting to break the unseen barriers that have been keeping our culture from profiting from our ideas with regards to the fashion industry. However; those same barriers exist in every major industry and no one has been able to break through as of yet. He further explained that it is not so much a matter of racism but rather a matter of classism, which is the new racism in today’s modern society.

The hostility towards Sway seemed very misdirected, but Kanye decided to use Sway’s platform for this outburst as a follow up gift after giving Sway his first T.V earlier this year (The shows running inside joke). The problem is that Kanye admittedly does not know how to speak to people in certain settings and just seems over aggressive and arrogant. I’m just saying.

Say what you will but the bottom line is when we needed someone to stand up to the Bush Administration and say the atrocities that took place in New Orleans after Hurricane Katrina was wrong; it was Kanye. When someone needed to stand up and say Beyoncé’s video was better than Taylor Swifts; it was Kanye and now when someone needs to stand up to expose today’s international culture of classism that marginalizes anyone attempting to rise up beyond what is allowed; it’s Kanye again.

Check out the Video and let us know what you think? 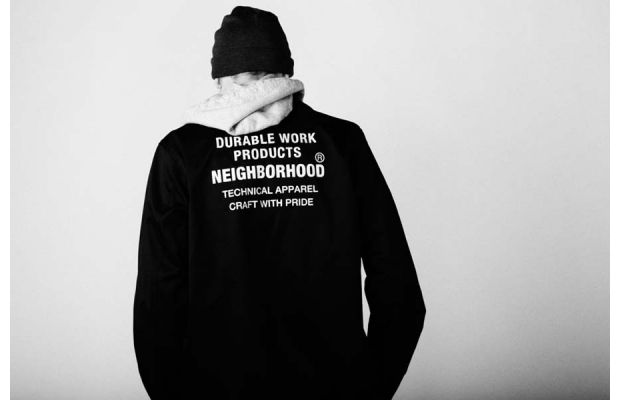 As you already know fashion trends come and go, and we don’t co-sign anything that isn’t official. That is why when it comes to fashion our recommendation is that you keep it strictly classic with that futuristic edge. Fashion has always been a form of self-expression, but classics looks always seem to stand the test of time. That goes for casual or dressy apparel. You can find this jacket on the goodhoodstore.com listed below.