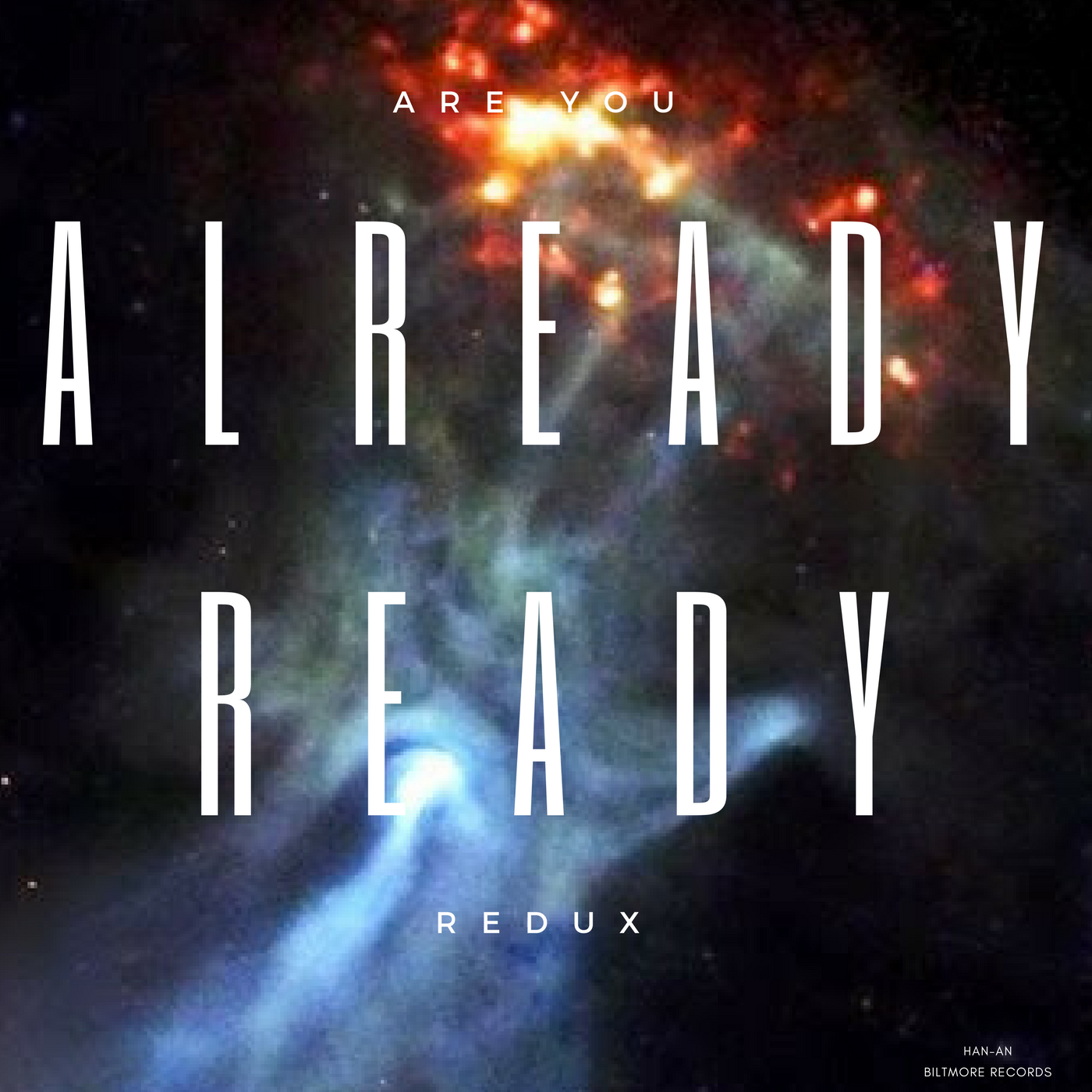 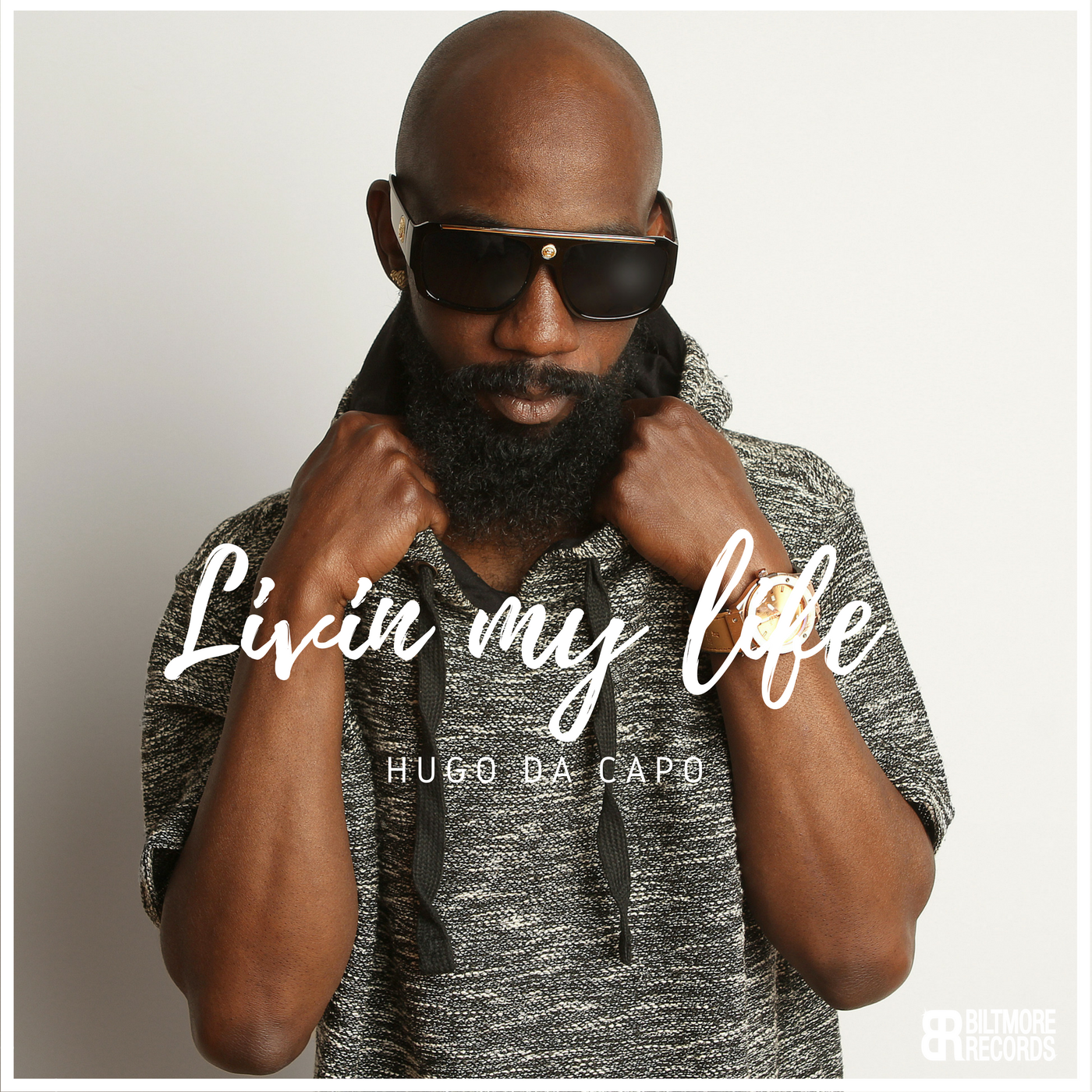 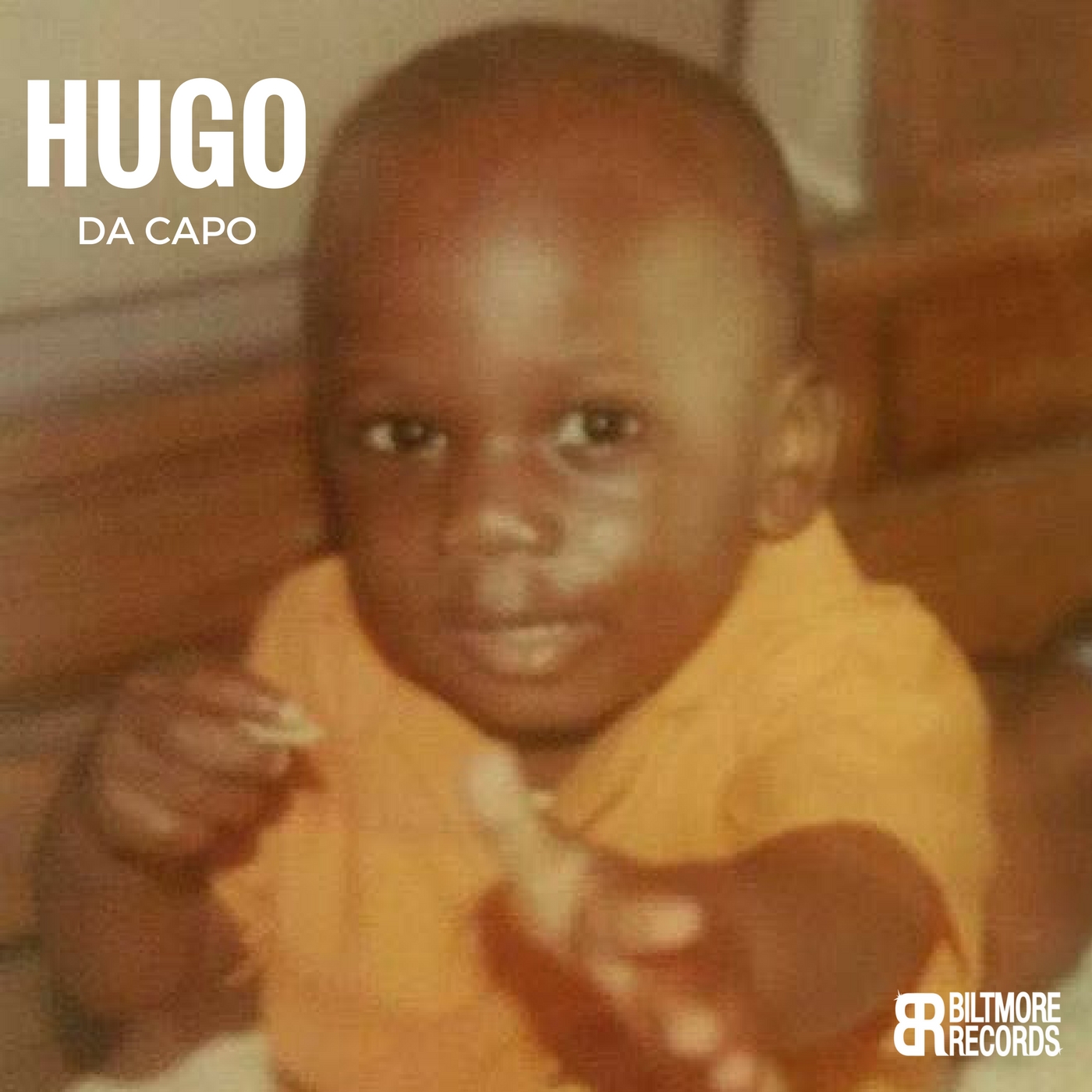 The first episode of the Verbal Graffiti Podcast is a short introduction to the show and content. The show will air on the 2nd and 4th Wednesday of each Month. In this episode we introduce the show, the host and reasons to listen in. We touched on a lot of subject matter that will be covered and expanded upon in future shows. If you were expecting commentary on music then you might be in for a surprise. Yes, music is an important part of the Verbal Graffiti lifestyle, but this podcast is more focused on inspiring the listeners to be a part of our “Gang of Hoodlems” who will read books and follow success formulas to better improve LIFE for everyone who participates. The idea is not that Rick Cruz is some sort of a GURU but rather that he is trying to stick to these life altering routines and he selfishly wants everyone to participate so that he can be held accountable for sticking to the path.

We Announced Da Hood Morning America Wake UP Challenge, Da Hood Book Klub and other Challenges or information that will make the listener think that this Podcast is nothing but a whole lot of work,. And THAT It Is. But, those who participate will experience some amazing, life altering benefits. THAT is a proven fact.

This Month the Hood Book Klub will be reading The Power of Broke by Daymond John, co/written by Daniel Paisner. The books subtitle is equally as interesting as the title stating “How empty pockets, a tight budget and a hunger for success can become your greatest competitive advantage”. The book is $26 at Barnes & Nobel but we found it for $15 on Amazon.com THE POWER OF BROKE on amazon.com We will begin discussing the book on our next episode, but you don’t have to finish the book in that time frame.

We also asked for anyone looking to actively follow along, and become a part of our “Gang of Hoodlems” to grab a yearly planner and a journal to plan out goals and track progress. Here are links to two that we really like:
DAILY/MONTHLY PLANNER on amazon.com
JOURNAL on amazon.com

This remix was produced by Paul Trahan exclusively for Biltmore Records Inc. The record will be part of an EP being prepared for released early next year. We have some new material on deck so stay tuned! Thank You.

CHECK OUT THE “LORD 4 GIVE ME’ MIXED TAPE FROM BISHOP. 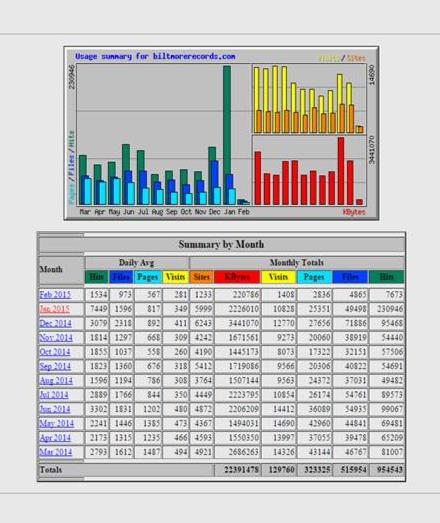 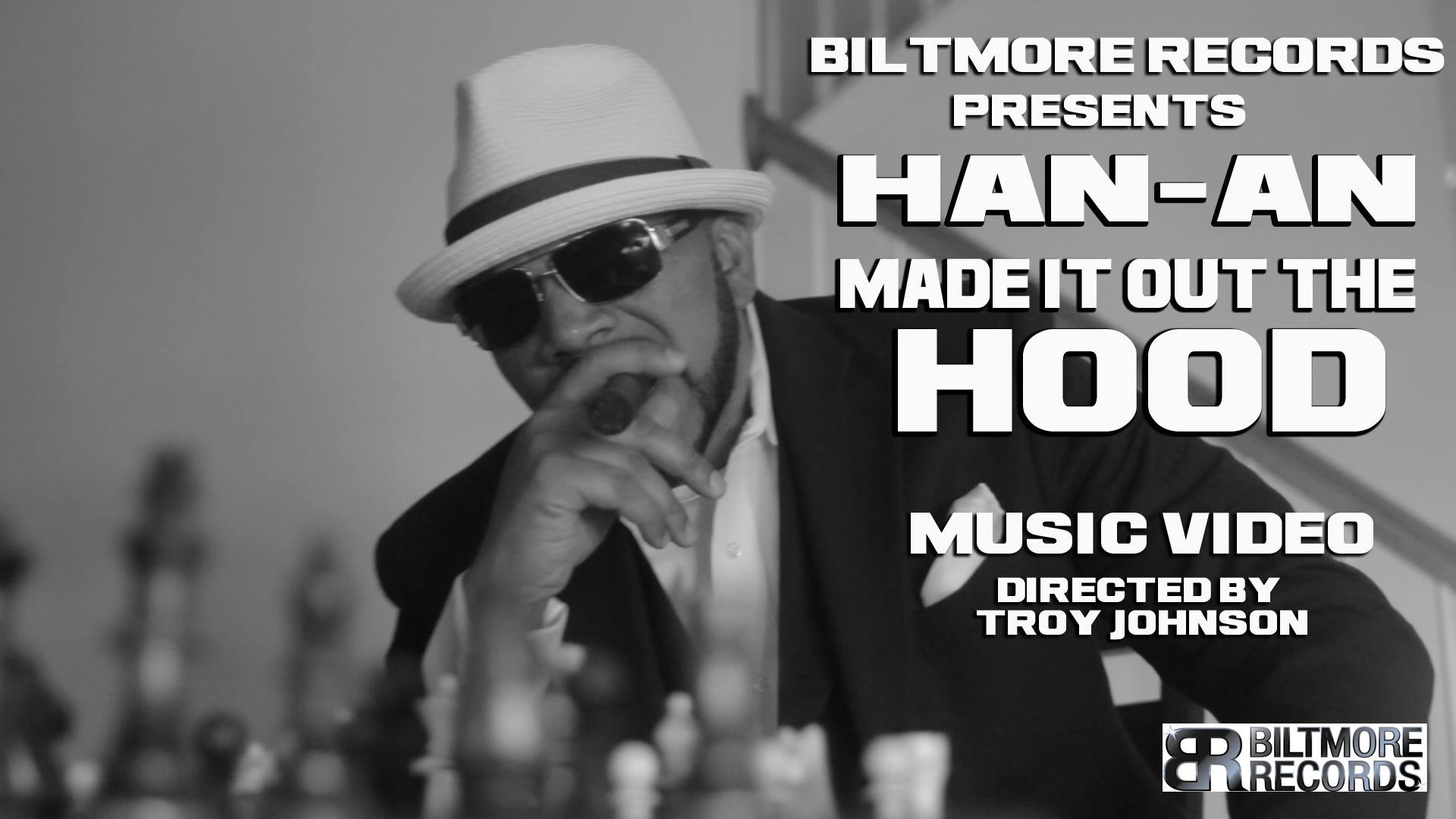