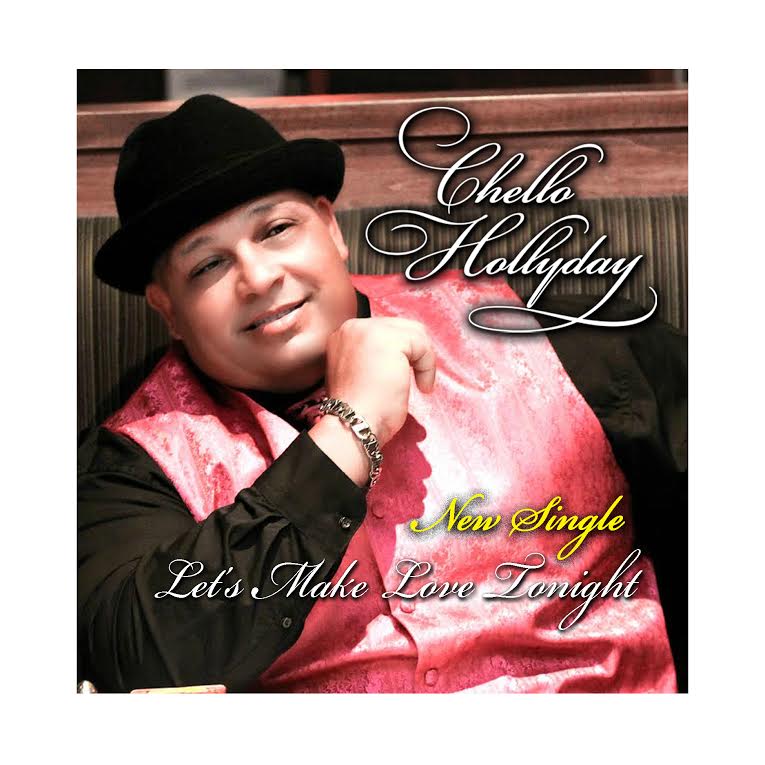 Gerald Albright is an American jazz saxophonist and multi-instrumentalist. Albright has sold over 1,000,000 albums in the U.S. alone. His self-produced music features him on bass guitar, keyboards, flutes, drum programming, and background vocals. Gerald Albright.Com 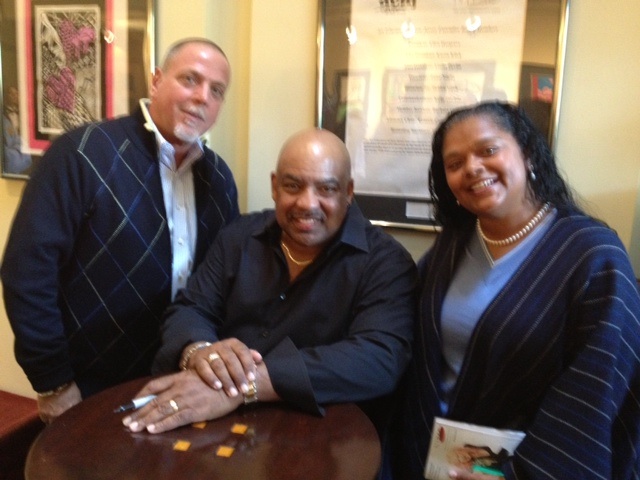 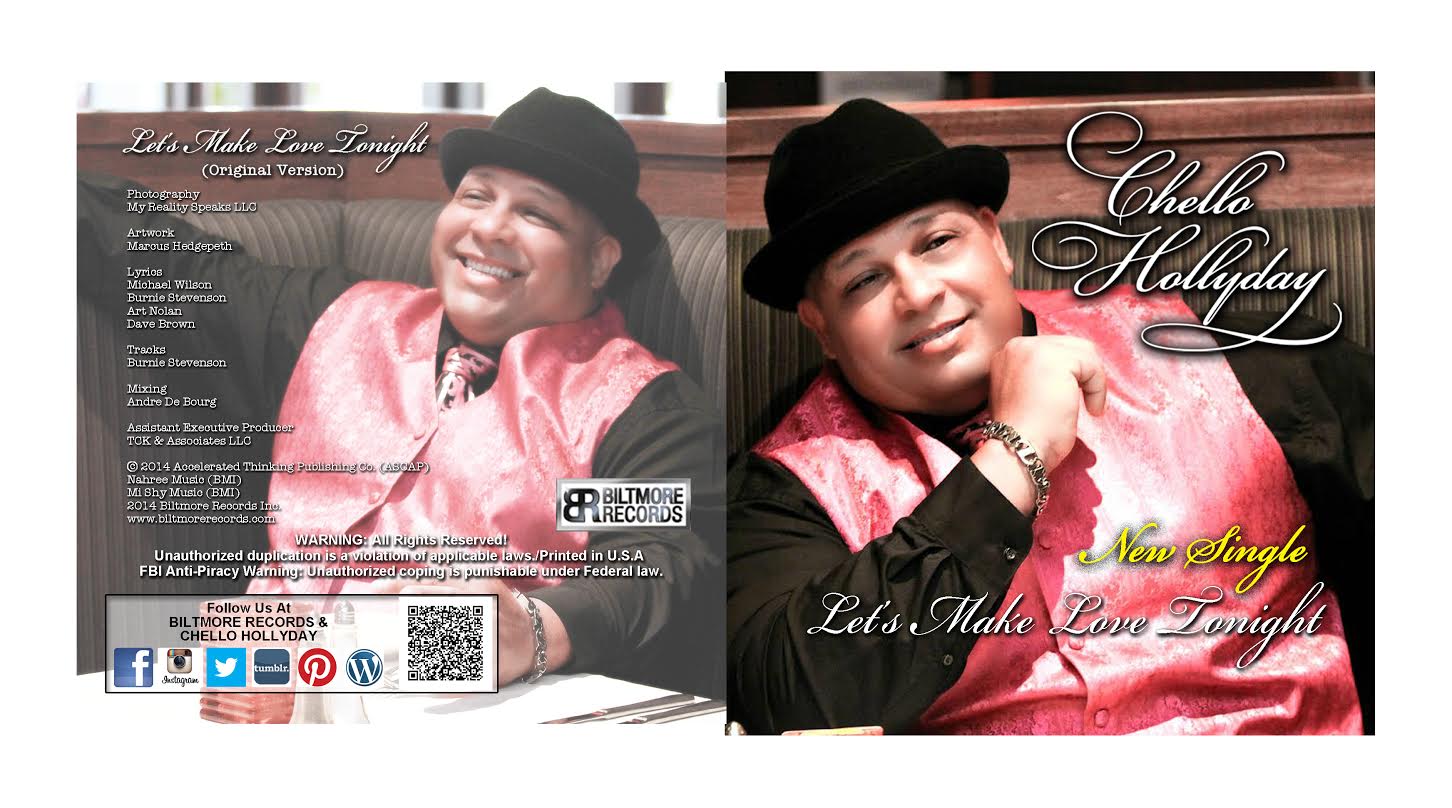 In line with Chello Holiday’s R & B release next week, we thought it might be a good idea to start including R & B in the Biltmore Records blog. The blog originally being a Hip-Hop blog continues to expand with new content and topics. A lot of the content has been contributed by an original B-girl who insists on anniminitty for whatever reason. In any event I asked the question yesterday is classic R & B a part of Hip-Hop? For once Google did not have the answer. I know the answer is technically no, however I will say that R & B was the Hip-Hop of its time, as was Jazz and Blues.

R & B Music has been around since the late 1930’s and the term Rhythm and Blues, R&B, was first introduced into the American lexicon in the 1940’s and also presented by Billboard magazine that same year. R&B is an African-American urban sound that evolved from blues and jazz. At that time it was described as rocking and jazz based with a heavy and insistent beat. In the 1950’s it merged with Rock & Roll, in the seventies was a part of Disco and later combined with Hip-Hop in the mid-eighties. Check out this list of the top 10 R & B Jams of all time. I don’t know how accurate it is but definitely some of my favorites. I know cause I listen to Old CD’s.