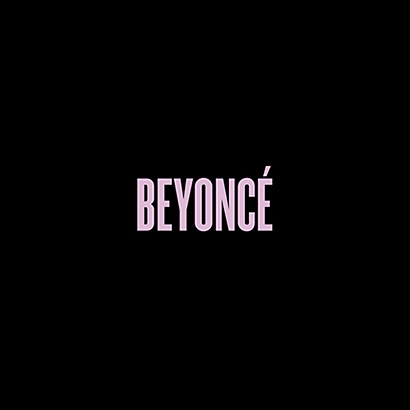 Well Beyonce is at it again claiming her thrown and reminding everyone across the industry she is the Queen B of this game. Stealthily dropping an album with no notice or hint to a world that is used to lead time and ample preparation for what will come. Instead she basically said “here is your order and yes I super sized it, now handle that.” How did she super size it you might ask? Well for one, no one has ever taken a risky approach releasing an album in such a manor thus making her a game changer for stepping outside the box and raising the bar from a business perspective. Two, with this album not only is she offering her music she’s bringing it full circle with a visual connection to the album with 17 videos. Yes, you heard me 17 and they are all hot. These are not just any videos, these videos are showing a side of Beyonce we have never seen, allowing her to connect to her fans and will even recruit new ones. Last but not least three, she is sending a message to empower women to step out of conformity to embrace who they are and to be risk takers that aspire to be what they want to become in society. Overall this is not just any album, she has tore down walls and broke barriers with this album that has all eyes on her and taking notes. All I can say is what a way to bring in the New Year, go ahead and rock that crown because you just showed the world you own it. 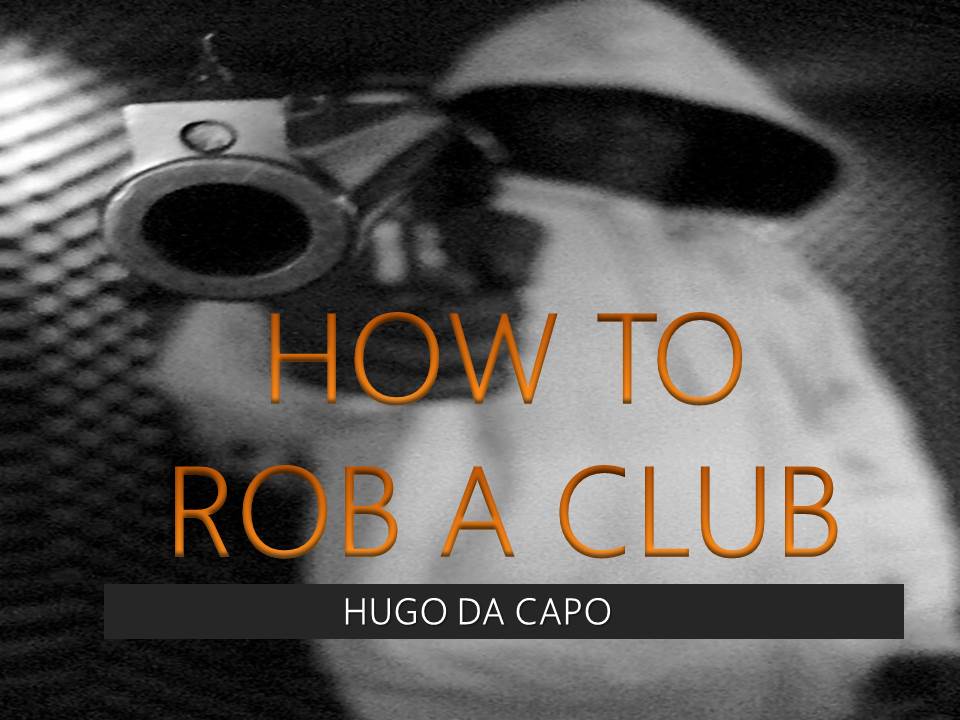 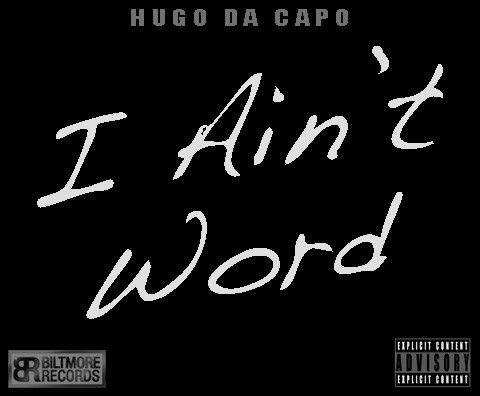